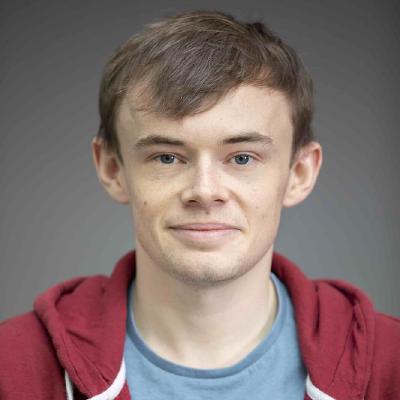 In 2015, the BBC launched the Make It Digital initiative, aiming to encourage a new era of creativity in the young using programming and digital technology as its medium. Simultaneously, the initiative also would support the U.K.’s mandate to teach computer science concepts at all grade levels.

The micro:bit is a small programmable and embeddable computer designed, developed, and deployed by the BBC and 29 project partners to approximately 800,000 U.K. Year 7 (11/12-year-old) school children in 2015–2016. Referring back to its work with the BBC Micro,4 the BBC described the micro:bit as its “most ambitious education initiative in 30 years, with an ambition to inspire digital creativity and develop a new generation of tech pioneers.”